Do you have any question? Please send us a message.

During the next few weeks, the first Waste to Energy Project, developed by ENC Energy in Chile, will begin operations, thus consolidating the first stage of a series of investments planned for the coming years, in order to support the initiatives of the Chile Government in relation to the Circular Economy.

This project consists in the energy recovery of biogas from the Copiulemu landfill, owned by Hidronor, in the Bío-Bío region, with the objective of producing electricity from renewable sources and optimizing the environmental performance of the landfill, significantly reducing the emissions of greenhouse gases.

This project will have installed capacity of 1.1 MW and will generate around 8 GWh per year, with an operating factor above 90%. 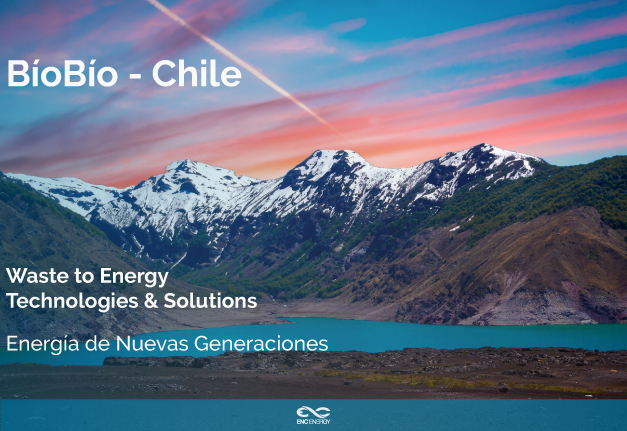 By continuing to browse this website, you are expressly agreeing to the placement of cookies on your computer that allow to measure visitor statistics and improve the quality of the content offered. Learn more here.
Accept